In the November 18 issue of the journal Nature, husband and wife team Dana Ménard and John Trant paint a troubling picture of lab safety in academia today. Despite advances in scientific knowledge, the article reveals, the level of safety in academic laboratories still leaves much to be desired.

Here are some of the article’s more terrifying statistics: 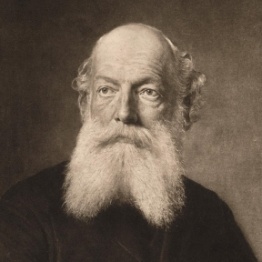 “Overall, there’s a lack of safety culture that has been normalized,” the article concludes. Way back in 1840, German organic chemist August Kekulé was welcomed to his graduate lab with the words: “If you want to become a chemist, you have to ruin your health. Who does not ruin his health by his studies, nowadays will not get anywhere in chemistry.” Sadly, a similar dismissive, even antagonistic attitude toward safety persists in many academic laboratories today.

The problem of academic lab safety is complex, involving many interdependent factors. The Laboratory Safety Institute aims to create a culture of lab safety by offering courses aimed at not just regulatory compliance, but at making safety an integral, important part of everyone’s education, work, and life. See our course calendar.