Marie Curie is famous for her ground-breaking work on radioactivity, which is also what killed her. Curie died of aplastic anemia, believed to be caused by prolonged exposure to radiation. Usually, we write it off as “back then, nobody understood the dangers of radiation.” 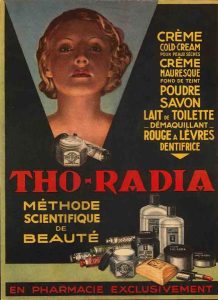 It’s true—before we understood that radiation exposure can be deadly, people thought it was just a fun chemical that makes things glow. In the 1920s and 1930s, there were radium lip creams, biscuits and even underwear.

That said, the dangers of radiation were not unknown, either. As early as 1898, a committee appointed by the Röntgen Society collected evidence on the harmful effects of X-rays. In 1921, X-ray researcher William Ironside Bruce died from aplastic anemia, the same radiation-induced ailment that took Marie Curie 13 years later. Bruce’s death aroused public concern about the effects of radiation exposure, and the British X-Ray and Radium Protection Committee was founded that same year. In 1936, the Monument to the X-ray and Radium Martyrs of All Nations was erected in Hamburg, Germany containing the names of 169 physicians and technicians who had died from radiation-induced diseases.

By the late 1930s, the dangers of radiation had become headline news. There were the so-called “radium girls,” young women who hand-painted numbers on watch dials using radium paint and were even encouraged to use their lips to give their brushes a finer point. When they later developed grotesque mouth tumors and other cancers, they sued and won a landmark worker safety case in 1938. 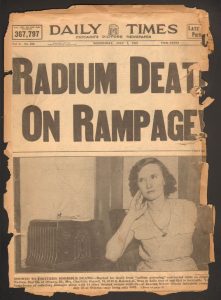 So you would think that at least by the 1940s, things had gotten better, but unsafe practices persisted. Elizabeth Rona, who worked at the Radium Institute with Marie’s daughter Irène Joliot-Curie, wrote, “The Institute was highly contaminated. The staff was more concerned with the safety of the radium sources than with their own.” One day, Joliot-Curie let a lab assistant, Catherine Chamié, watch as she burned off a gas byproduct emitted by a flask of radium. The gas exploded and the flask shattered. Neither was wearing protective gear.

Rona documents cases of lab workers with their lungs, hands and bones falling apart. The thumbs and forefingers of their left hands showed the most damage because of the way they poured radioactive substances from flask to flask without gloves. Bryce DeWitt, another scientist familiar with the culture at the Radium Institute, related that Joliot-Curie “had a penchant for asserting that anyone who worried about radiation hazards was not a dedicated scientist.”

The year 2017 marked Marie Curie’s 150th birthday. As we look to the start of a new year, we have a chance to reflect on the past and what we can do to make the future better. We are inspired by the Curies’ ambition and tireless drive to discover something new. These qualities are what propel science forward, but those same qualities can make us neglect our own health and safety.

As you take some time off for the holidays, we at the Laboratory Safety Institute hope it provides you a chance to relax, refresh, renew, and reflect on what’s truly important in your life. And always make safety an integral and important part of your work and your life. See our latest course schedule – take any course after the first of the year and get a free webinar. 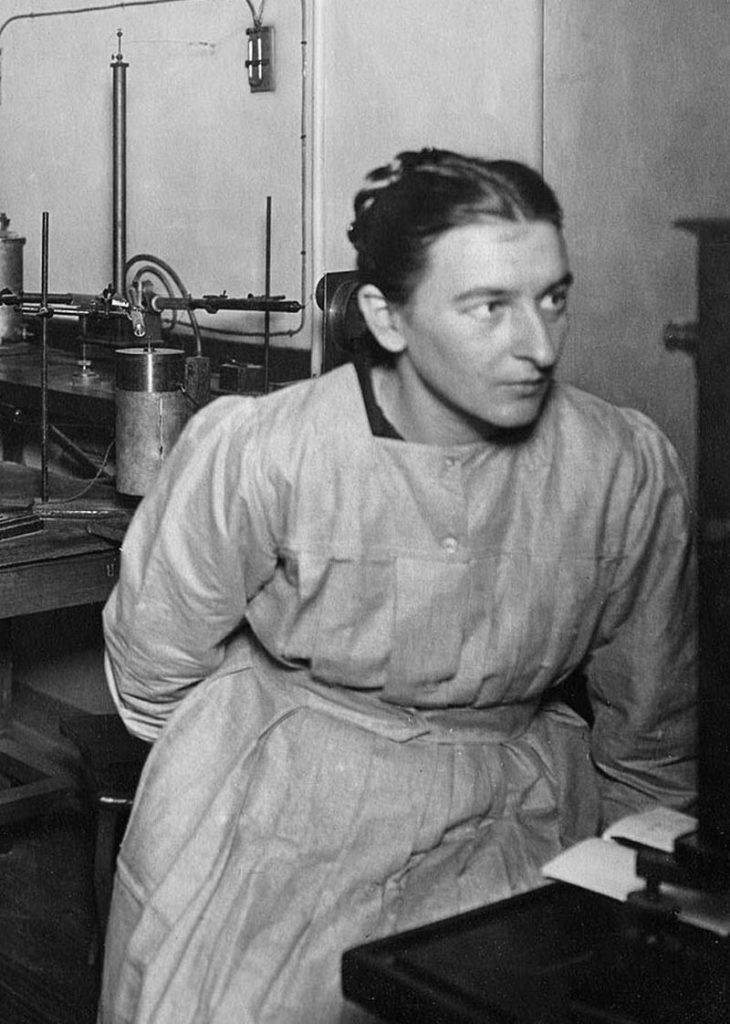 Catherine Chamié, lab assistant to Marie Curie. After transporting radioactive sources each day on a cart, shielded poorly by lead bricks, she eventually died from radiation exposure. Chamié is listed on our Lab Safety Memorial Wall. Picture from Wikimedia Commons. 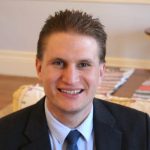