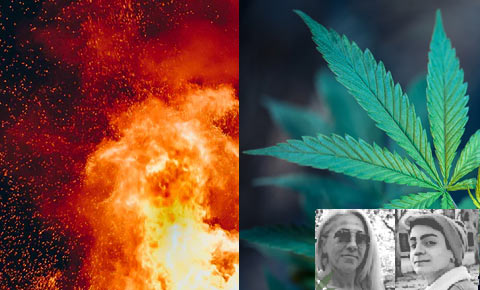 Two workers died in a chemical explosion at a cannabis lab in Italy on May 7, raising questions about how to maintain high safety standards within a rapidly expanding industry.

Although the exact cause of the explosion in Italy is still unknown, the lab was using pentane, and authorities are investigating how, where, and how much of the flammable chemical was being stored prior to the explosion, according to Italy24 News.

The inherent risks in cannabis labs are well known. Commercially extracting substances such as tetrahydrocannabinol (THC) or its non-psychoactive cousin, cannabidiol (CBD) from the plant requires the use of either highly toxic and flammable solvents or liquid carbon dioxide, a cryogen.

Of course, all labs have hazardous chemicals and associated risks, even the ones that only handle strawberries and petunias. In most labs, such risks are minimized by proper training, hazard analysis and controls.

While the legal cannabis industry has worked hard to earn a reputation for high standards of quality and safety, doing so hasn’t been easy in an industry that is speeding like a runaway train, as seen in the following examples:

All totaled, at least a 10 serious fires or explosions have occurred in the last five years at legal cannabis labs in the U.S. 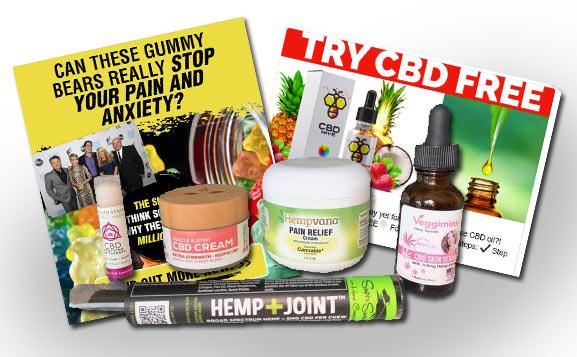 “Oh, my God, it’s like a free-for-all out here,” said Michael Segura, owner of New Mexico-based processing company Nebula Hemp, quoted in the Albuquerque Journal. “Every time I turn around there’s a new company.”

CBD-infused beer, chocolates, coffee, deodorant, gummies, seltzer, toothpaste, even pet treats have flooded the world market. Companies everywhere are rushing to be the first to introduce the next big product or processing innovation. In total, the global legal cannabis market is currently valued at $28 billion and is expected to expand by about 14% each year through 2028, according to market analysis by Grand View Research.

In the U.S. last November, every single marijuana-related ballot measure put to voters passed, and there are currently only 13 states that have not legalized either medical or recreational marijuana use.

In a fast-moving industry with so many opportunities knocking at the door, the temptation to cut corners on safety is real. In addition, misconceptions about OSHA being hands-off due to the illicit status of cannabis at the federal level has led to confusion among employers.

While OSHA has not issued any cannabis-specific guidance, all employers are required to provide a workplace free of recognized hazards, regardless of the industry or occupation. Any employee of a cannabis facility can contact OSHA with a workplace concern. In California, licensed cannabis businesses are specifically required to provide a 30-hour OSHA safety course to one supervisor and one employee.

OSHA compliance aside, there is a clear imperative for cannabis labs to prioritize worker safety. Besides protecting the health and life of its employees and preventing tragedies like the one in Italy, it is in the industry’s own self-interest to do so. The manifesto on the Cannabis Trade Federation website says: “Given the history of illegality of cannabis and the challenging landscape the industry faces now with differing state and federal laws, it is critical that our members operate with a high degree of integrity and advance the industry’s reputation with legislators, media, community influentials, and the public at large.”

To keep the momentum the industry now enjoys, it is important to maintain a commitment to safety that promotes public trust.