How Do You Convince People to Care? 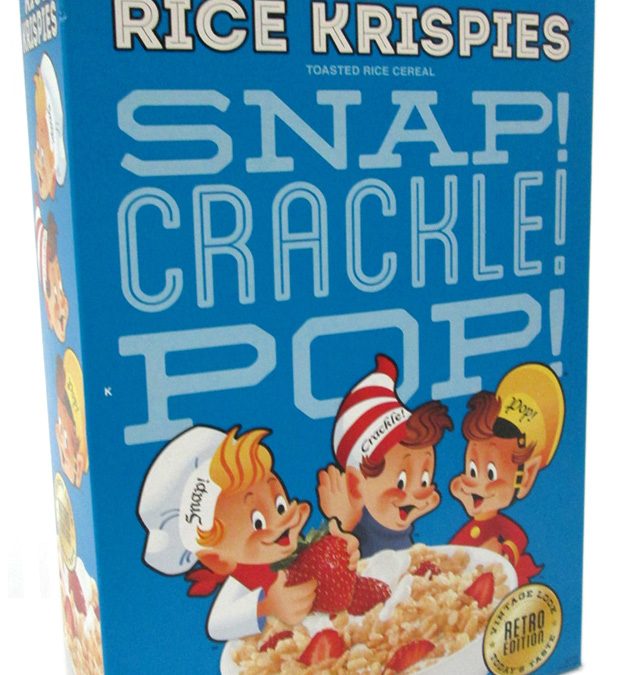 Apparently, not dying isn’t enough to convince people to care about their own safety. Believe me, it’s not. For 40 years, I’ve been trying.

Still, in every country, in every lab I visit, I find health and safety personnel struggling with the same question:

How do you convince people to care about their own safety?

How do you get people to wear their goggles every time, and not dismiss you as a Nervous Nellie?

I began to study this question. I read widely, talked to numerous people, and listened to many ideas and suggestions. After a while, I began building a list of “101 ways to convince people that you are serious about safety.” Number 70 on the list is “snap, crackle, pop.” I have found this to be one of the most effective ways of getting people to care about safety.

It actually comes from a policy implemented at the R&D lab at Kellogg’s, the makers of Rice Krispies and the home of the three famous elves named Snap, Crackle, and Pop. When I visited the R&D director at Kellogg’s headquarters in Battlecreek, Michigan, he told me how difficult it had been to convince lab workers to wear eye protection. Until the lab implemented a new policy called “snap, crackle, pop.”

It worked like Lucky Charms. Now, lab workers look out for each other. If they spot a colleague without eye protection, they remind each other. There’s a supply of safety glasses on the wall by the entrance and a large, clear sign: “Eye protection required beyond this point.”

The reason safety rules exist is not because safety professionals sit up late at night trying to figure out a way to make it take long, cost more money, and irritate the living daylights out of their colleagues. It’s because they know that when someone did it that way, they were either killed or crippled.

Employers who have the best safety programs have all discovered one simple truth: working safely must be a condition of employment. It’s that simple. Snap, crackle, and pop.