When “Fail-Proof” Fails: Microbiologist Killed by His Own Experiment 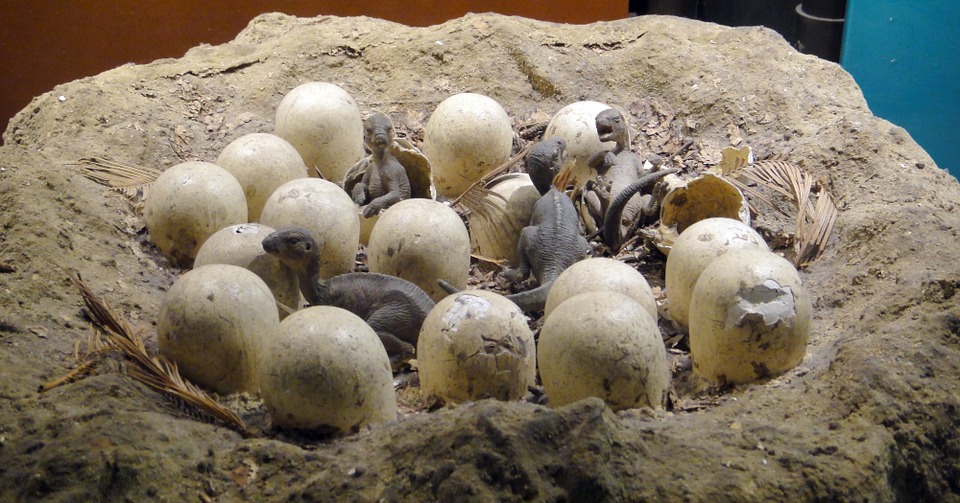 Dr. Ian Malcolm: How do you know they can’t breed?
Henry Wu: Well, because all the animals in Jurassic Park are female. We’ve engineered them that way.

In the 1993 classic Jurassic Park, that’s how all the trouble begins. Later, the scientists are shocked to discover that the genetic controls they had in place were not as fail-proof as they had thought.

Fiction is never far from reality. In 2009, real-life microbiologist Malcolm Casabadan was studying plague bacteria at the University of Chicago. The particular bacterium Casabadan was working on needs large amounts of iron to survive. Normally it gets iron from a host’s body using proteins that bind to iron molecules, but scientists genetically stripped the bacterium of those proteins to make it harmless to humans.

So no one imagined there was any danger. After all, there had never been a lab worker affected by this altered bug. Previously, the last known lab-acquired plague infection in the United States occurred in 1959, and that person survived.

But Casabadan had a rare hereditary condition called primary hemochromatosis which causes excessive buildup of iron in the body. The condition affects 1 in 400 people, half of whom do not know they have it.

“It’s like having a lion, where we took out all its teeth and all its claws,” explained University of Chicago colleague Ken Alexander, as quoted by Bloomberg. “But in the case of Dr. Casadaban, the lion didn’t even need to have teeth. There was so much iron that it was freely available and easy to get.”

Casabadan complained of a fever on Thursday and by Sunday he was gone. He passed away 10 years ago today.

(See the Laboratory Safety Institute’s Memorial Wall of others killed in laboratory accidents.)

Malcolm Casabadan was renowned and respected for his dedication and his genius in inventing genetic tools. His novel approaches to solving complex biological problems continue to serve as an inspiration to the scientific community even years after his death.

For those concerned with scientific safety, Casabadan’s death makes us pause and re-think what we thought was fail-proof.

The Centers for Disease Control (CDC) recommends that labs handling infectious agents should scrupulously maintain the highest safety standards, including using personal protective equipment and a biosafety cabinet, even if the agents appear safe. In the event of a biological exposure, universal precautions should be observed. That means even if you are certain it’s not infectious, treat it as if it were.

It never hurts to ask questions, especially in a research setting. So whenever the word “fail-proof” falls out of someone’s mouth, we must not be afraid to ask: “How do you know that?”