PPE and COVID-19: Seriously, Is It That Hard to Wear a Mask? 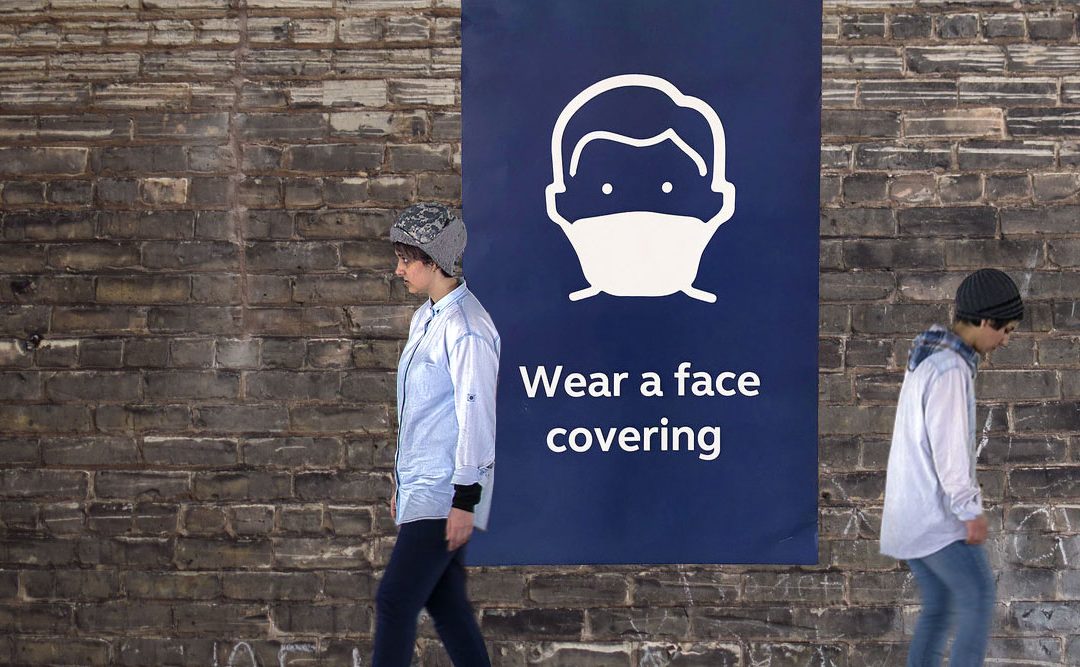 As COVID-19 brought masks into everyone’s life, PPE became a national issue and videos of anti-maskers’ meltdowns have gone viral. Fights have spilled into the street and turned violent, and last May, a security guard at a Michigan dollar store was shot and killed after simply telling a customer to wear a mask, causing many to wonder:

What’s so hard about putting on a mask?

In every lab, there are some people who just don’t want to wear PPE. You’ve heard it before: “It takes too long.” “I can’t work with that stuff on.”

To assist hard-working EHS personnel, the Laboratory Safety Institute decided to compile a list of these objections, which range from the common: “We’ve never had an accident,” to the creative: “Don’t ear pods count as ear plugs?” to the unbelievable: “If something flies, I’ll just put my hand in front of my eyes.”

Get LSI's Cheat Sheet "Objections to PPE and How to Respond" 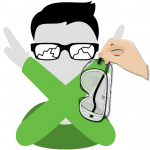 For many, donning a mask seems like a simple action that carries a huge potential public health benefit. As Amy Arlund, a critical care nurse in California posted on Facebook, “If I’m wrong, you wore a silly mask and you didn’t like it. If I’m right . . . please tell me my life is worth a LITTLE of your discomfort?”

But for others, mask mandates are one step down the slippery slope into an Orwellian police state. “There’s definitely some sort of an agenda here to initiate control upon the people and to make people more obedient and compliant,” a man named Mak told journalist Emily Stewart on Vox.

Before we talk about the “how,” let’s get real: Changing people’s attitudes is hard. If someone feels that wearing a mask takes away their personal freedom, you can’t expect to convince them that it doesn’t. Nor can you convince them that their freedom is not as important as public health. And spewing data at people who already distrust the science gets you nowhere. An ad campaign in Illinois beginning with the words “the science is clear,” citing statistics from the World Health Organization actually led to a 3% drop in mask-wearing likelihood compared to the control group.

So let’s just calm down, suck in a deep breath (through our masks), and focus on some behavior change strategies that may actually have some chance of working.

Harvard Epidemiologist Julia Marcus suggests empathy is one way to inch others’ opinions. “Empathy has its own kind of power,” she wrote in the Atlantic. “Acknowledging what people dislike about a public-health strategy enables a connection with them rather than alienating them further. And when the barriers are understood, they become addressable.”

For example, if someone complains that the mask is uncomfortable or fogs up their glasses, acknowledge their concerns and perhaps share your own frustrations. Then add something like: “I decided to wear a mask anyway because what if I did have COVID before symptoms developed, and someone I love gets sick because of me?”

As noted in the Objections to PPE cheat sheet, many times reasonable accommodations can be made to make wearing a mask more comfortable.

No matter how different someone’s viewpoint is, usually there’s something in what they say that’s relatable. You may not buy into the conspiracy theories that masks are part of a deep state plan to control our thoughts, but to some extent, don’t we all get concerned about government overreach? Once the person understands that you understand, you may be in a position to say something like: “Still, I feel some laws are a good thing, like laws requiring restaurants to cook meat to a certain temperature so I don’t get sick. It’s the same with masks: I’m willing to sacrifice a little bit of my freedom to protect other people, especially older people who might die if they got COVID.” 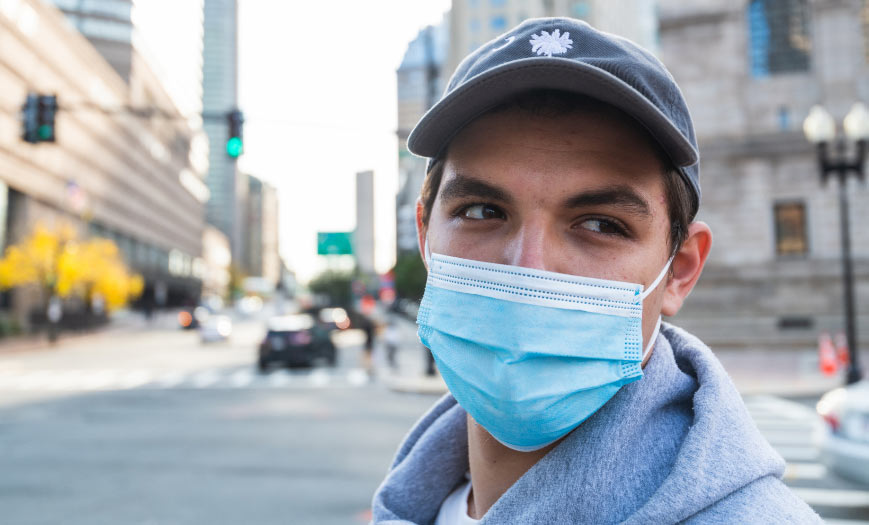 One mask at a time

Building a culture of safety in an organization (or in a society) is a slow and incremental process. It took decades for societal norms to budge on other public health issues such as secondhand smoke and seat belts. Dr. Frederick Rivara, a professor of pediatrics at the University of Washington said: “What we need to do for masks is make it enough of a norm so people not wearing it stand out rather than the reverse.”

According to National Geographic, we may finally be achieving such a critical mass. “Despite some noisy no-mask protests, 92 percent of 2,200 Americans polled say they wear a face mask when leaving their home, with 74 percent saying they ‘always’ do.” That “always” percentage rose by a quarter between July and October.

With about 1.7 million new U.S. cases each week, and with health experts saying we’ll still need to wear masks even after receiving a vaccine, and with new, more virulent coronavirus variants already spreading worldwide, that poll is welcome news.

If there’s one takeaway from all the mask insanity, it’s this: Modeling good PPE practices ourselves is one of the most powerful ways to effect change in others.