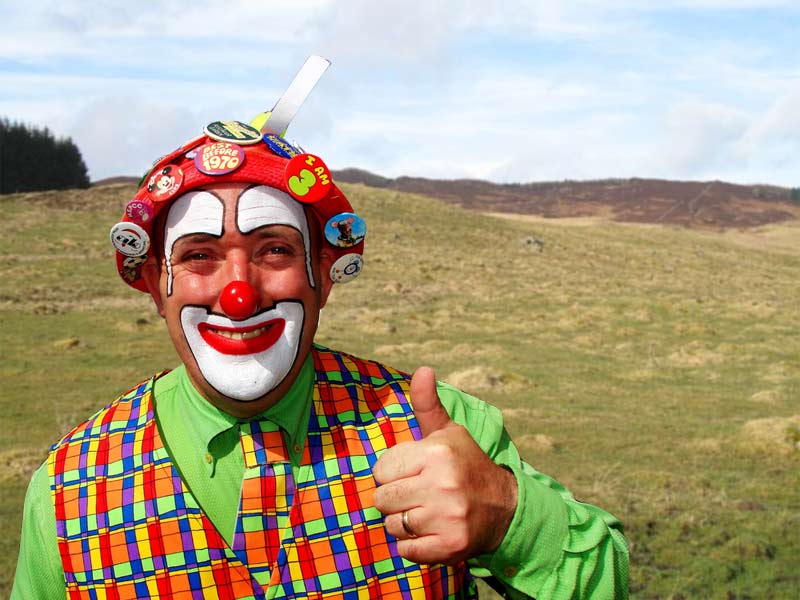 In 1998, a small group of field techs were collecting groundwater samples in the wilderness area near the former Rocky Flats nuclear weapons plant in Colorado when they were surprised by a pickup truck tearing through the field toward them, leaving behind a cloud of dust. The truck came to a stop and out stepped a man with a loud shirt, lots of colorful buttons, a red hat, and a big, round, red nose. 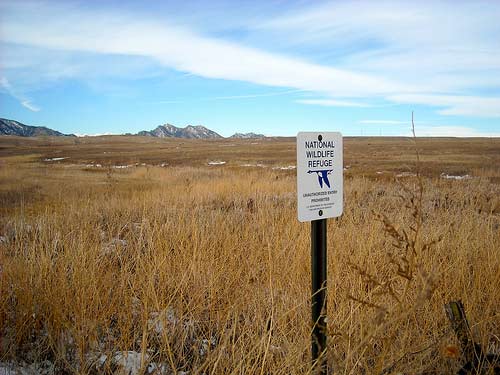 Then, as quickly as he had come, Safety Sam disappeared in a cloud of dust, leaving the small group of puzzled field technicians asking each other what just happened. “It was really weird,” one of the workers recalls. “To this day, I have no idea what that was supposed to be about.”

We’ve seen some pretty odd things over the years, but hiring a clown to promote safety awareness goes beyond gimmicky into the realm of the bizarre. (Got a tale of a unique safety initiative? Share it in the comments.)

Although the encounter with the safety clown definitely left a memorable impression on the employees, as an initiative to increase employee safety, the tactic backfired. Safety Sam became the butt of jokes as his name was often invoked to sneer at the company’s entire safety program.

Looking at the big picture, this incident could be seen as indicative of what’s wrong with the safety culture at some organizations. If management makes only token gestures aimed at increasing employee safety, workers may not feel like their company actually cares about them and their personal safety. Instead, the company may actually be sending a message they see safety as a compliance hoop to jump through, a regulatory certification to be quickly obtained. As a result, their safety program falls flat. They accomplish little more in the way of raising safety awareness than hiring a clown.

To help industry and academic leaders assess and address the state of their organization’s safety culture, the Laboratory Safety Institute will present a one-hour webinar entitled “Leadership’s Role in Safety,” by Jim Kaufman, Ph.D. on March 22, 2019 at 1:00 p.m. ET.